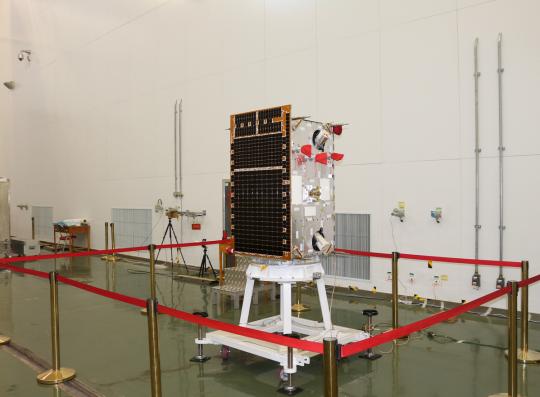 The satellite, sent into orbit on Aug. 31, 2019, is China's first such kind of satellite, and has completed its in-orbit experiments, making a breakthrough in the country's gravitational wave detection, said Wu Yueliang, chief scientist of the project.

After four months of tests and experiments, it was proved that the satellite system has performed well in orbit and completed all the experiments required for research, Wu added.

With the success of Taiji-1's in-orbit tests, the first goal of CAS's three-step strategy to implement the program has been successfully achieved.

Taiji-1 will conduct more expansion experiments in the next stage, said Wu.

This article is reproduced only for the purpose of disseminating information, which does not mean that it represents the opinions of this website or confirms the authenticity of its content. If the author does not want to be reproduced please contact us.