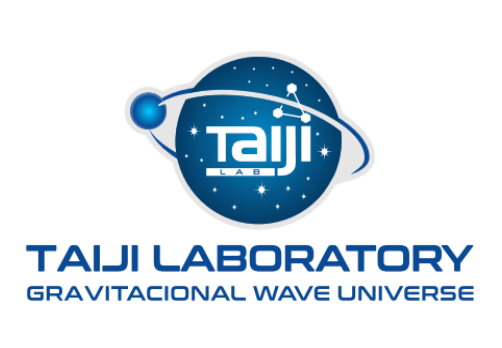 Gravitational waves are 'ripples' in space-time caused by some of the most violent and energetic processes in the Universe. In 1916, Albert Einstein predicted the existence of gravitational waves in his general theory of relativity(GR). Einstein's mathematics showed that massive accelerating objects (such as neutron stars or black holes orbiting each other) would disrupt space-time in such a way that 'waves' of undulating space-time would propagate in all directions away from the source. These cosmic ripples would travel at the speed of light, carrying with them information about their origins, as well as clues to the nature of gravity itself.

Einstein theoretically predicted the existence of gravitational waves, but nobody has seen it. many astronomers have studied pulsar radio-emissions (pulsars are neutron stars that emit beams of radio waves) and found similar effects, further confirming the existence of gravitational waves. But these confirmations had always come indirectly or mathematically and not through direct contact.

All things changed on September 14, 2015, when LIGO physically sensed the undulations in spacetime caused by gravitational waves generated by two colliding black holes 1.3 billion light-years away. LIGO's discovery will go down in history as one of humanity's greatest scientific achievements.

However, LIGO's success in gravitational wave detection does not mean the end of human efforts on gravitational wave detection. On the contrary, it marks the beginning of a new era in the use of gravitational waves for studying of the gravitational waves essence, cosmology, and astronomy. So far, humans have mainly relied on electromagnetic waves such as visible light to observe the universe. However, cosmological and astronomical studies have shown that electromagnetic waves can only directly detect no more than 5% of the cosmic components, and the remaining more than 95% of the cosmic components can only be studied by indirect methods. Gravitational waves are the fluctuations in the curvature of space-time caused by the violent processes such as the merger of black holes. As a brand-new medium, gravitational waves can open the door to unknown fields hidden deep in the darkness of the universe, provide more information for basic physics, astronomy and cosmological research that are currently unavailable by existing means, and depict an unseen picture of the universe for humanity.

Based on years of scientific frontier researches, the Chinese Academy of Sciences (CAS) quickly carried out systematic demonstrations, proposed the development plan of the "Taiji Program", and determined the "three-step" development roadmap of "single star, double stars, and triple stars". "Taiji program" plans to complete the formations of space satellites in 2030. The three satellites will form an equilateral triangular satellite formation with 3 million kilometres of triangular length in orbit around the sun.

The first stage of Taiji Lab: based on the existing scientific application system, perfect and iterate a new generation of data receiving and processing system, serving Taiji-02, in order to obtain more reliable technical verification data.
The second stage of the Taiji Lab: the establishment of a laboratory in accordance with the ultimate form of the Taiji Program, serving Taiji-03, with a view to achieving the detection of gravitational waves, and pushing the detection level of China's space gravitational waves to the forefront of the world.

scientific goals:
One of the goals of Taiji Lab is to build a world-class research team in the field of gravitational waves, which focus on the field of gravitational waves detection and explore the inner laws of extremely small particles and the giant universe. Taiji Lab will integrate China’s superior strength in related theories and technology conducts to solve major scientific problems and drive major technological progress. After five to ten years of operation in the future, research team will achieve groundbreaking results in related fields, led the research and development direction in related fields, and built an international first-class gravitational waves experimental platform.

specific tasks:
The predecessor of Taiji Lab was a scientific application system. Taiji-01 was successfully launched and the on-orbit performance testing was a complete success. During the orbit test phase, the scientific application system plays an important role. On the one hand, it receives and processes satellite data and plays a role in scientific data management. On the other hand, it verifies the correctness of the satellite data in a timely manner, quickly makes feedback, and data monitoring. 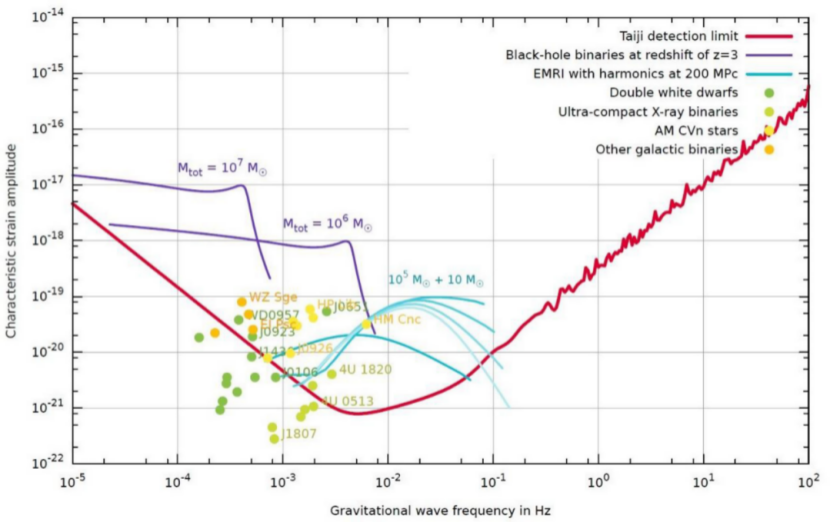 Taiji Lab is a systematic project, not a simple scientific laboratory. The branch centres include Beijing centre and Hangzhou centre with areas of theory, experiment, engineering, etc. The success of Taiji-01 has greatly inspired our young team. In order to finally detect space gravitational waves, we are constantly striving. The establishment of Taiji Lab will undoubtedly accelerate this process.