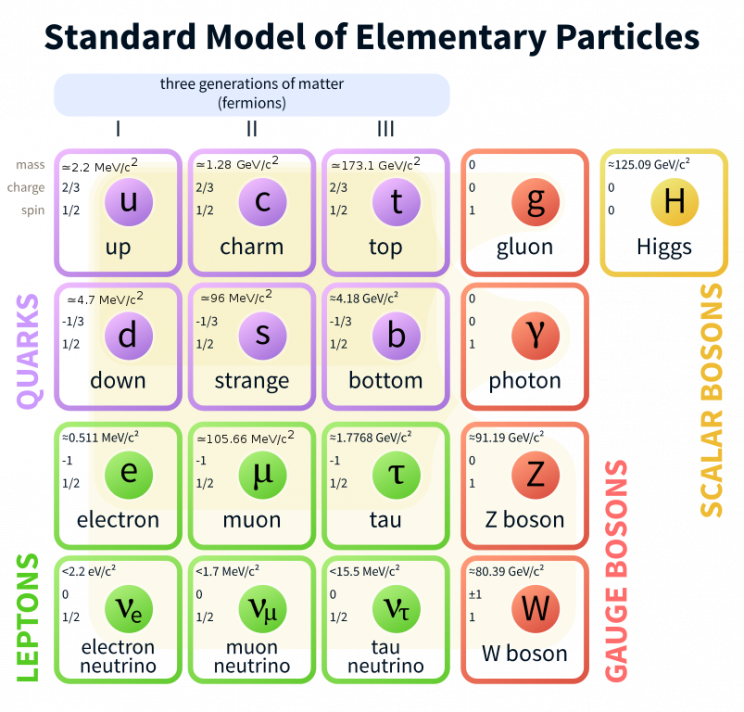 A Grand Unified Theory (GUT) is a model in particle physics in which, at high energies, the three gauge interactions of the Standard Model that define the electromagnetic, weak, and strong interactions, or forces, are merged into a single force.

Unified field theory,, in particle physics, an attempt to describe all fundamental forces and the relationships between elementary particles in terms of a single theoretical framework. In physics, forces can be described by fields that mediate interactions between separate objects. In the mid-19th century James Clerk Maxwell formulated the first field theory in his theory of electromagnetism. Then, in the early part of the 20th century, Albert Einsteindeveloped general relativity, a field theory of gravitation. Later, Einstein and others attempted to construct a unified field theory in which electromagnetism and gravity would emerge as different aspects of a single fundamental field. They failed, and to this day gravity remains beyond attempts at a unified field theory.