On 20 September, the Chinese Academy of Sciences held a regular press conference, announcing that the first phase of the on-orbit test of the launched satellite of Taiji Program in Space has been successfully completed. At the conference, Xianglibin, vice president of the Chinese Academy of Sciences (CAS), officially named the satellite "Taiji-01". 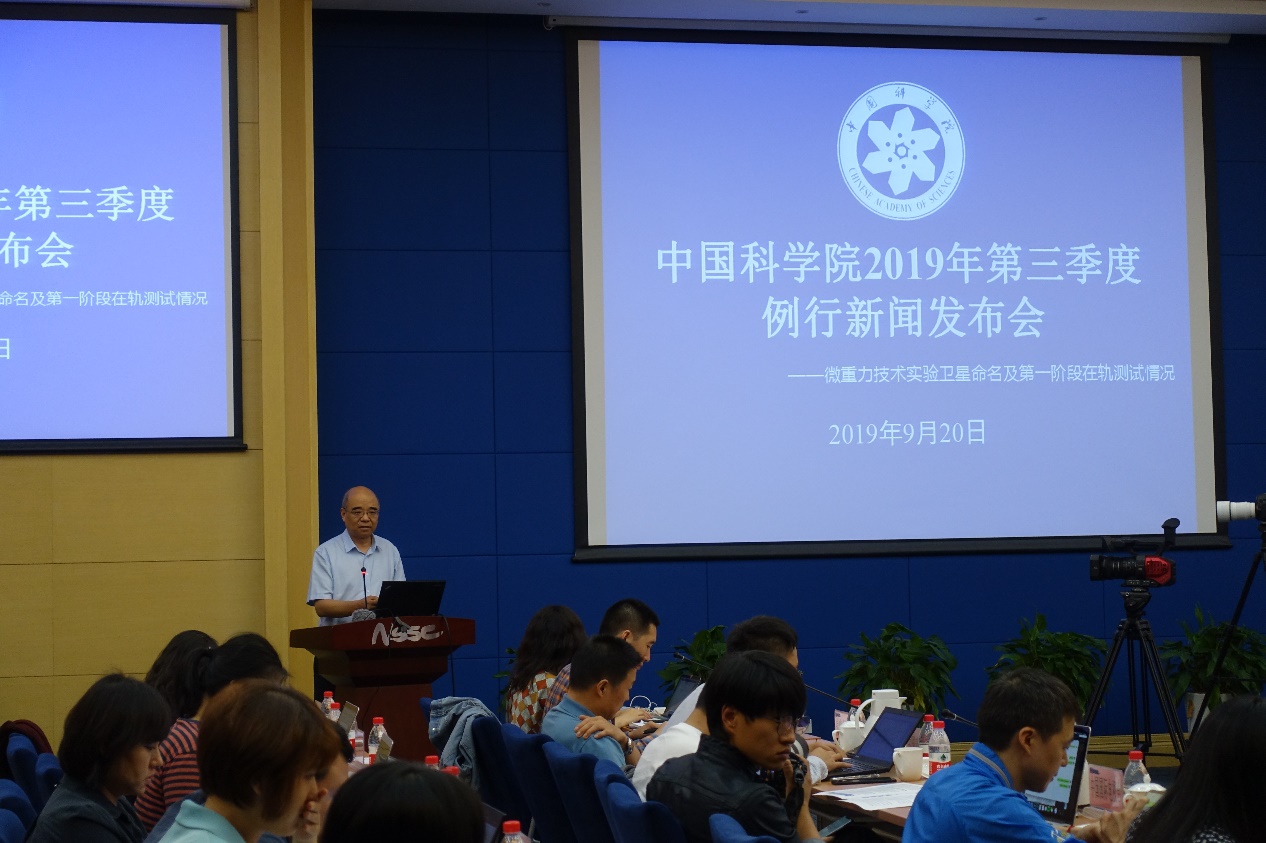 With the efforts of all the members of Taiji-01, it only took one year for the development and launch of the satellite. The satellite successfully launched into orbit on 31 August 2019. This means that the first step of the ‘three-step development’ strategy of ‘Taiji Program’ was initiated. 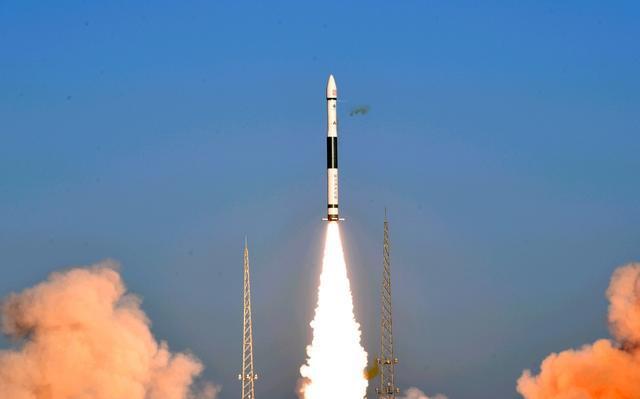 In Taiji-01 project, the University of Chinese Academy of Sciences (UCAS) is responsible for overall management of the science mission system and development of the micro hall-effect thruster system. 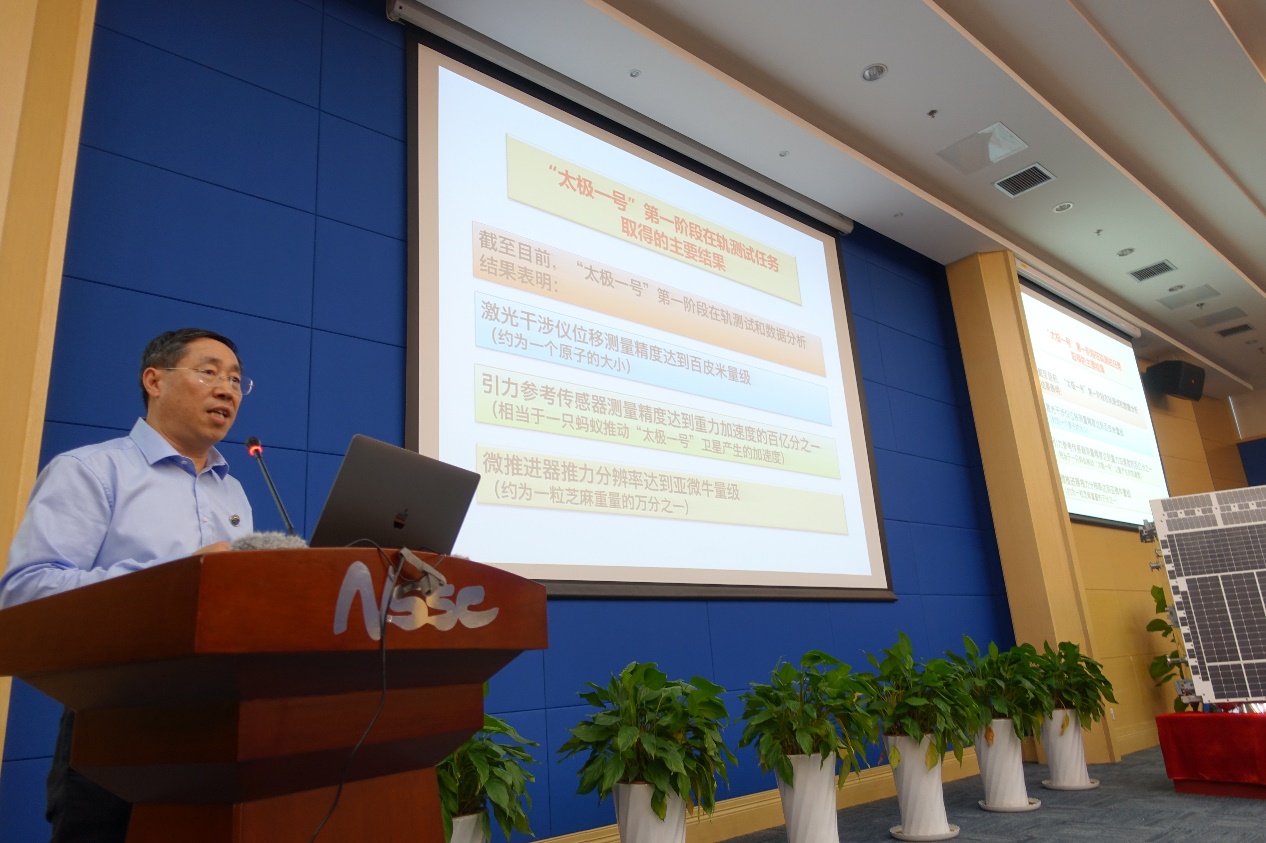 During the press conference, the chief scientist of ‘Taiji’ program, vice president of UCAS, director of International Centre of Theoretical Physics-Asia Pacific (ICTP-AP), Yue-Liang Wu interpreted the on-orbit test and data analysis results of the first phase of Taiji-01. The results show that:

The measurement accuracy of gravitational reference sensor reaches a billionth .

Professor Wu introduced that, in 1916, Einstein predicted the existence of gravitational waves based on general relativity. It is a kind of matter wave generated by the violent movement and change of matter and energy. The research on gravitational waves will provide a new important window for observing the universe and promote humans understanding of the unknown world.

Prof. Xiao-Long Dong, general manager of the project, introduced the development process, organization, and implementation of the Taiji-01 project. After that, Prof. Hua-Wang Li, introduced the platform and payload of the satellite system. 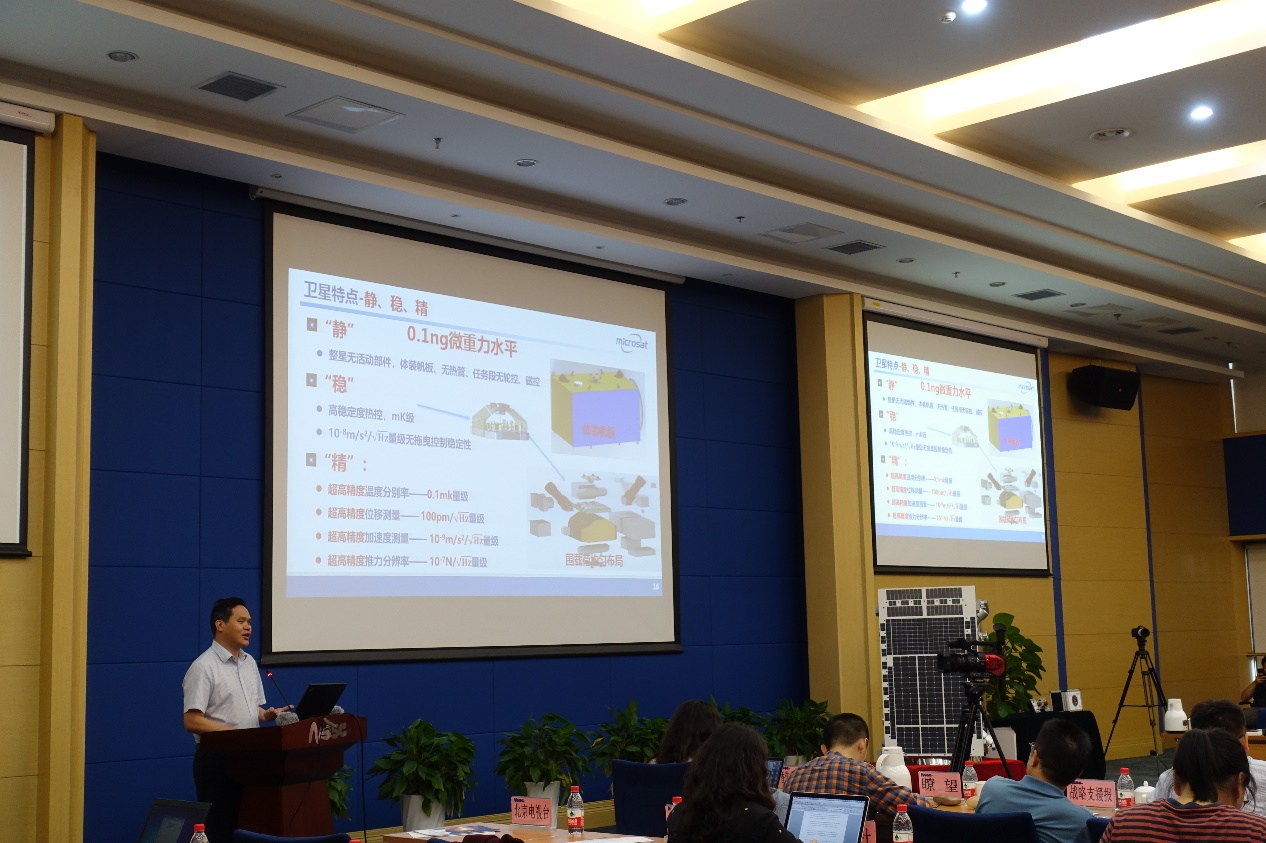